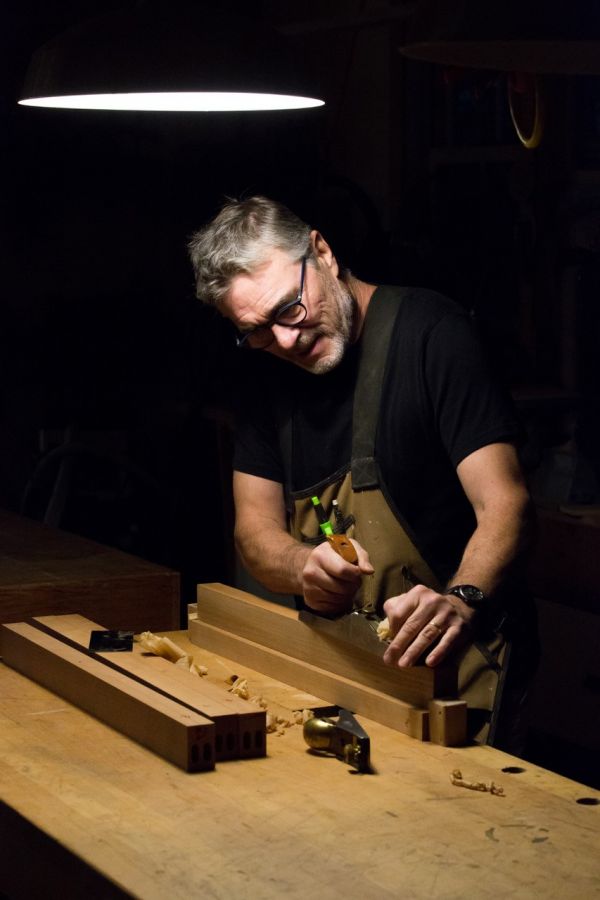 Tom Bodett is a writer, radio personality, life-long woodworker, and the founder of HatchSpace, a member-supported workshop, school, and gallery in Brattleboro, VT dedicated to their mission to Instill a respect for the work of human hands and the lives behind them. By sustaining the understanding, practice, and preservation of craft.

Bodett speaks to his shifting notions of craftsmanship from his time performing triage on his crumbling childhood home alongside his DIY father in Michigan,  through logging, commercial fishing, and the. oil fueled housing boom in Alaska.  And finally, through sobriety and a decent set of chisels and hand planes - the challenges and joys of doing good work just for the sake of it.

Bodett is a frequent contributor to NPR’s satirical weekend news quiz Wait,Wait…Don’t Tell Me!, the long-time spokesman for the Motel 6 lodging chain, the author of 7 books and 15 audio books, a member of the Guild of Vermont Furniture Makers, and the president of the board of directors of HatchSpace in Brattleboro, Vermont. 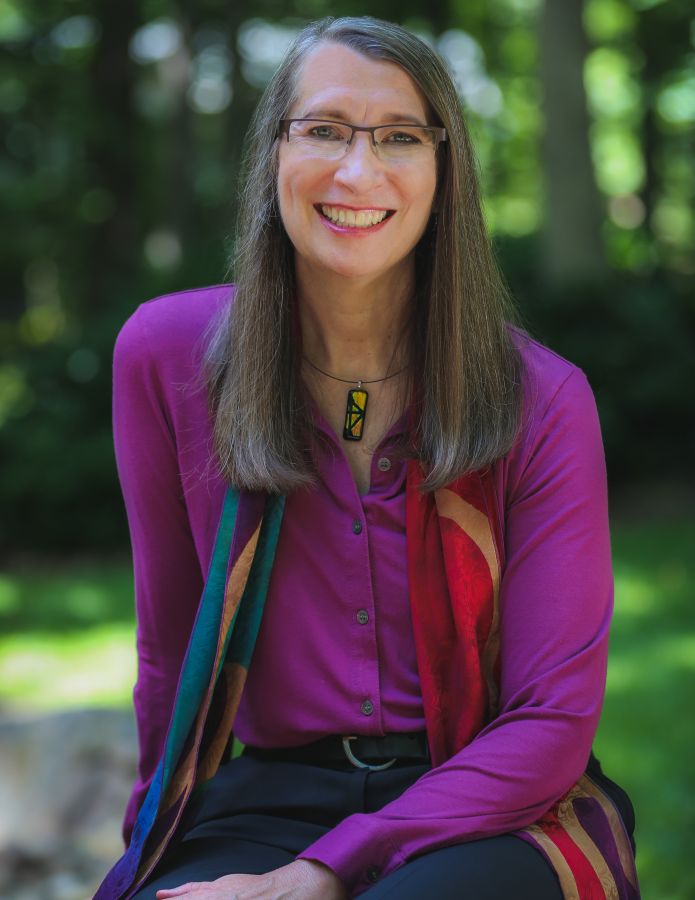 For 20 years, architect and author Sarah Susanka has been leading a movement that is redefining the American home and lifestyle. Through her “build better, not bigger” approach to residential design, she reveals that the sense of “home” we seek is a quality that has almost nothing to do with square footage. Her “Not So Big” message has become a launch pad for a new dimension of understanding how we inhabit our homes, our planet, and even our day-to-day lives.

Susanka is the best-selling author of nine books including The Not So Big House, Home By Design, and The Not So Big Life, which collectively have sold well over a million copies. Her books provide the language and tools for homeowners to bring their own dreams of home to life.

As a cultural visionary, Susanka is regularly tapped for her expertise by national media, including “The Today Show,” CNN and The New York Times. Builder Magazine recognized Susanka as one of 30 most notable innovators in the housing industry over the past 30 years, Fast Company named Susanka to their debut list of “Fast 50” innovators whose achievements have helped to change society, and U.S. News and World Report dubbed her an “innovator in American culture.”  She is also a recipient of the Anne Morrow Lindbergh Award for outstanding individual achievement toward making positive contributions to our world. 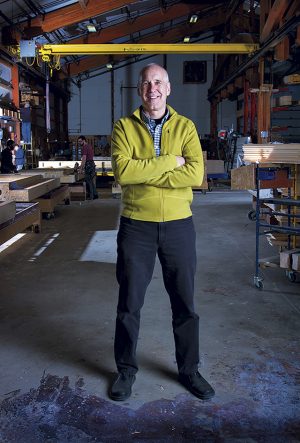 Author, Building Pioneer, Founder, and CEO of Bensonwood & Unity Homes Tedd, founder of Bensonwood (1973) and Unity Homes (2012), has devoted his life to developing a better way to build. Realizing in his youth the undeniable benefits of timber construction, Tedd was a crucial figure in the revival of timber framing in America. He was one of the founders of the Timber Framers Guild of North America (1984) and authored four books on the subject. Through the following decades, Bensonwood established itself as a creative leader in timber frame design, engineering, craftsmanship, and CAD‐CAM technology. This work has taken the company to nearly every state in the U.S. (Oklahoma is a holdout), as well as Canada, England, and Japan.

Today, Bensonwood continues that forward thinking and leadership, not only pioneering the use of Mass Timber and CLT’s in buildings large and small but also turning their focus towards the development of new systems, processes, logistics and technology that focus on making high performance and sustainable homes the industry norm. To that end, Tedd went on to found Unity Homes, a sister company to Bensonwood, and recently developed a state of the art manufacturing facility in Keene, NH. This facility is one of only a few of its kind in the entire country. Tedd is a nationally known speaker and presenter and is the recipient of many awards, including an honorary doctorate from Unity College, and most recently, The Granite State Award in recognition of his statewide and national influence on best building practices.