When Frank and I first started Riverbend Timber Framing in 1979, there wasn’t a Timber Framers Guild. We just loved timber framing. Frank’s grandfather built an incredible timber frame home in the late 1940s so that was clearly the only option when we were planning our own home. So we built our own house and then began Riverbend and later Insulspan. I think my degree in psychology and time as a social worker and flight attendant may have given me some idea of what I was getting into, but most of it was figured out as we went along.

When the Guild was formed in 1985, it helped to create a timber framing community and provided an opportunity to connect with others who wanted to preserve the craft by sharing knowledge and skills. Timber framing and the Guild have been a significant part of my life, both professionally and personally. I feel really fortunate to have worked with such an incredible group of people over the years. I want to do whatever I can to assure that the Guild will be strong and vital for years to come. 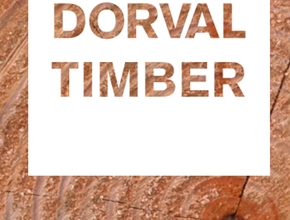