"Let it not happen again."

To commemorate the Japanese Internment and Exclusion during World War II, the Timber Framers Guild built a pavilion and a matched pair of entrance gates for the Memorial Park. The gates were the subject of a workshop on traditional Japanese joinery and tools. Another workshop covered Japanese traditional framing with layout from centerlines. 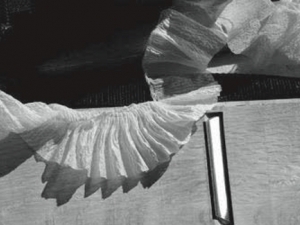 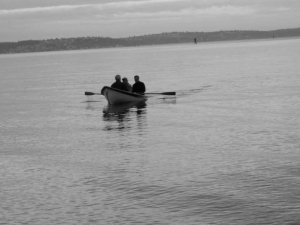 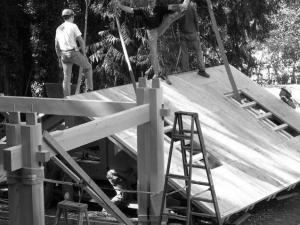 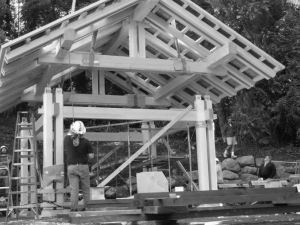 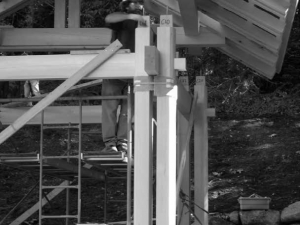 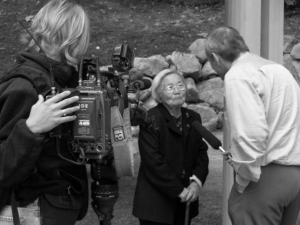 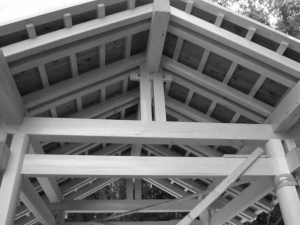 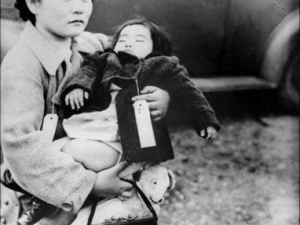 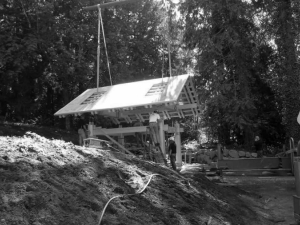