Community building and cultural learning experience. In 1992, just one year after the breakup of the Soviet Union, about 15 Guild members went to St. Petersburg to help construct a workshop for a boatbuilding school for at-risk teenagers. At this time, child homelessness was rampant amid the crumbling economy, government, and social structure of the former Soviet Union.

The structure was an authentic Russian log building.  Challenges included the "dollar apartheid," the unsteady water supply, and the precarious housing situation. Apprentices peeled and notched logs.  Guild members helped get the building started and put several courses of logs on it, and in subsequent trips added a roof, a timber-framed shed addition, windows and doors, and front steps. 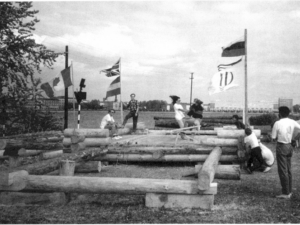 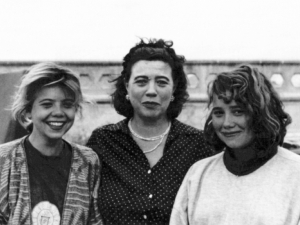 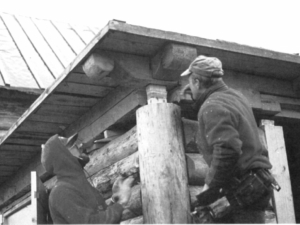 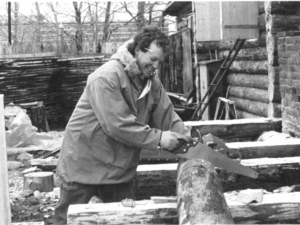 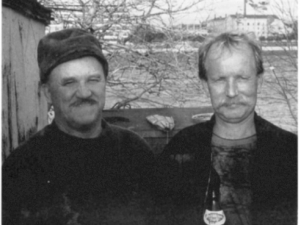 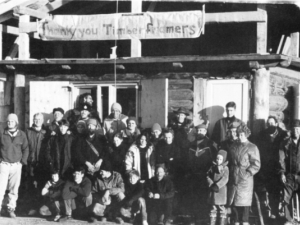 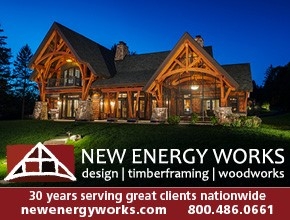 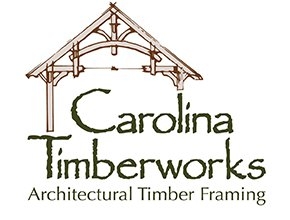