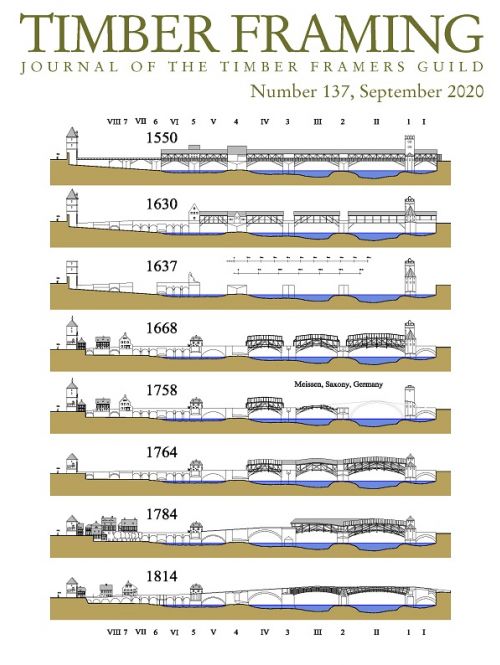 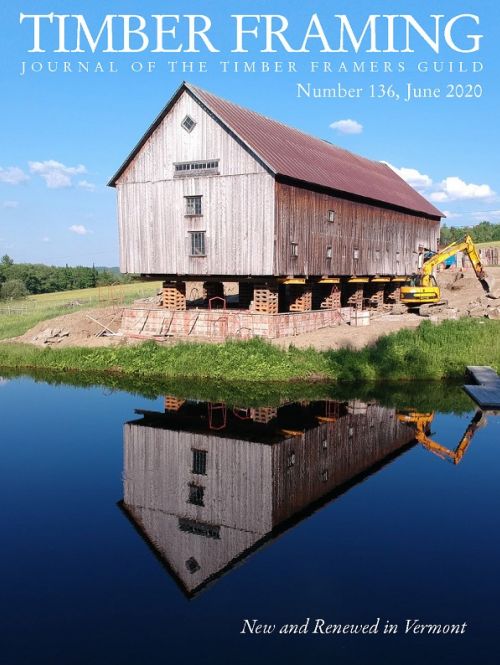 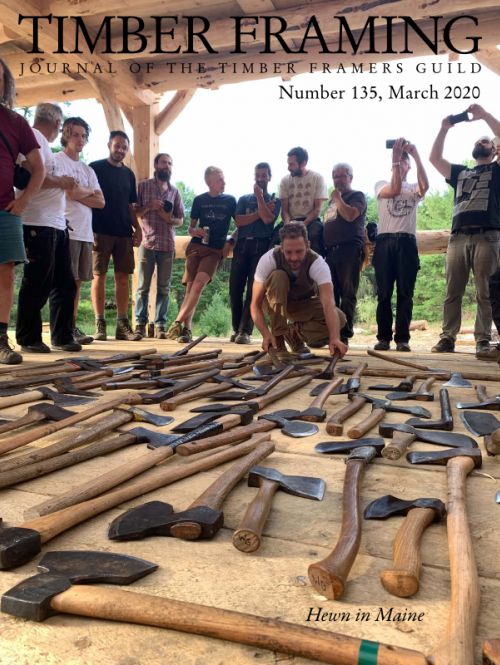 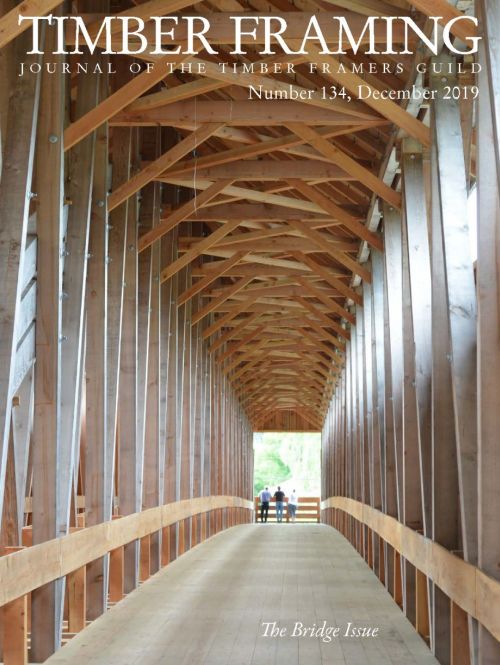 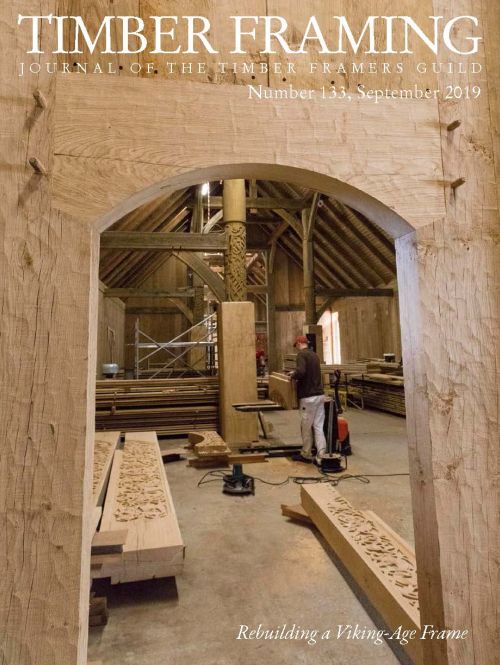 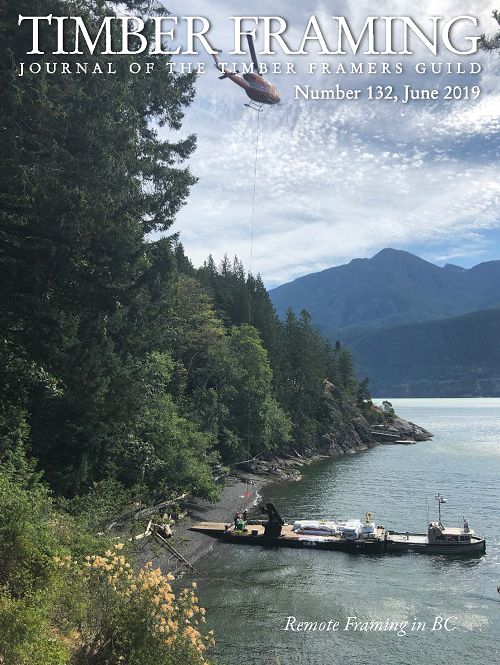 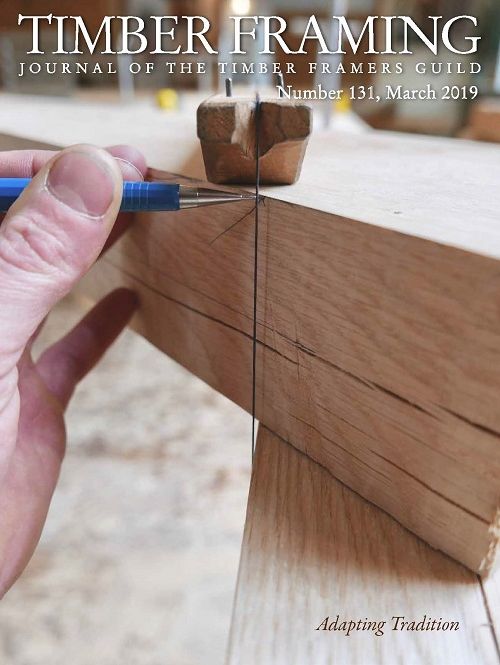 TIMBER FRAMING 131 (March 2019)
Reading the Past into the Future. New Life for a Kennebunkport Barn. Simplified Scribing in Mixed Layout. A Curved Lattice Truss Bridge.
6.97 MB. Published on Mar 29, 2019. 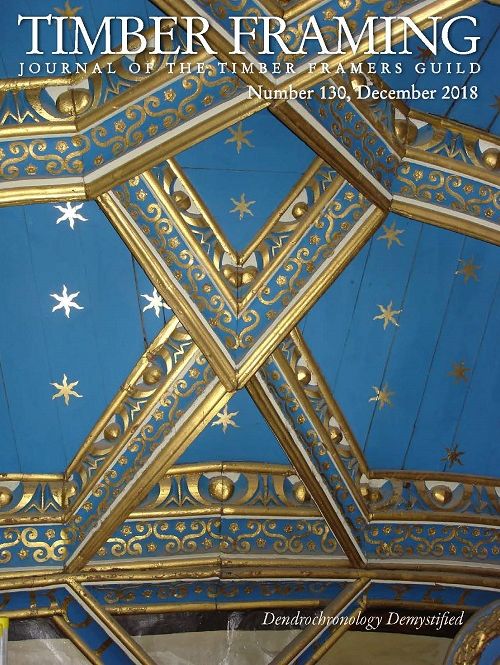 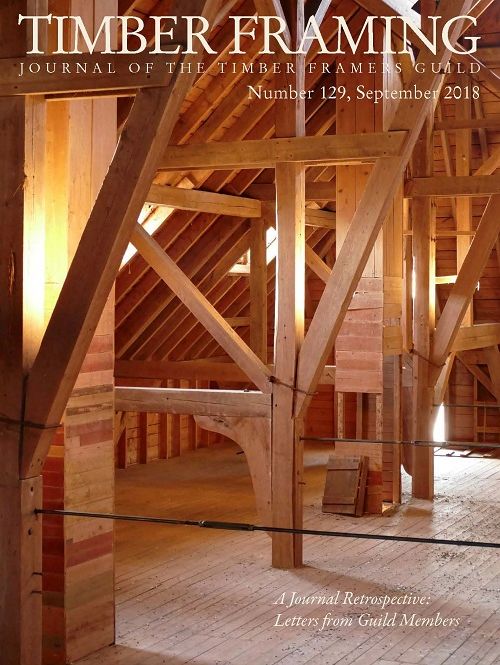 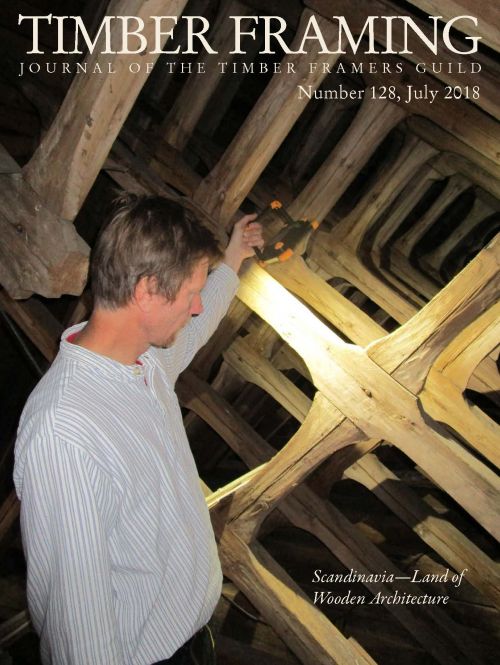 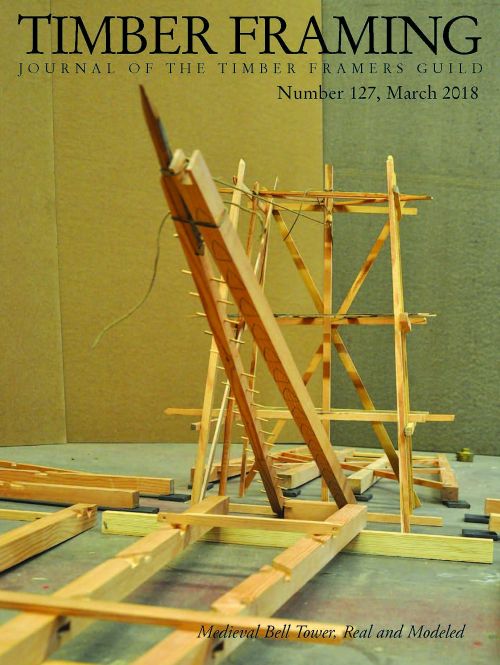 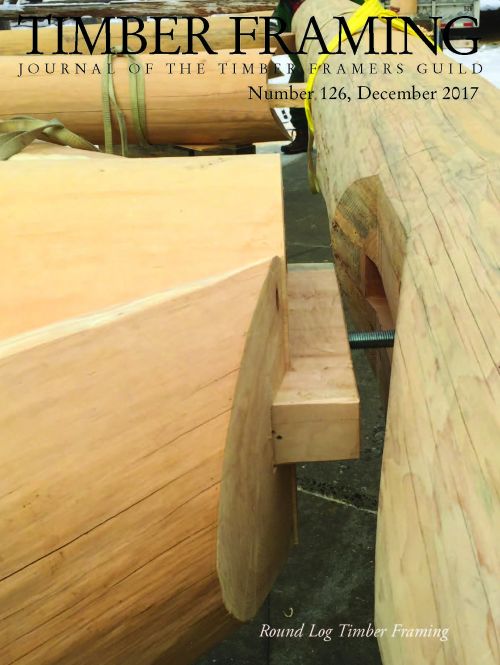 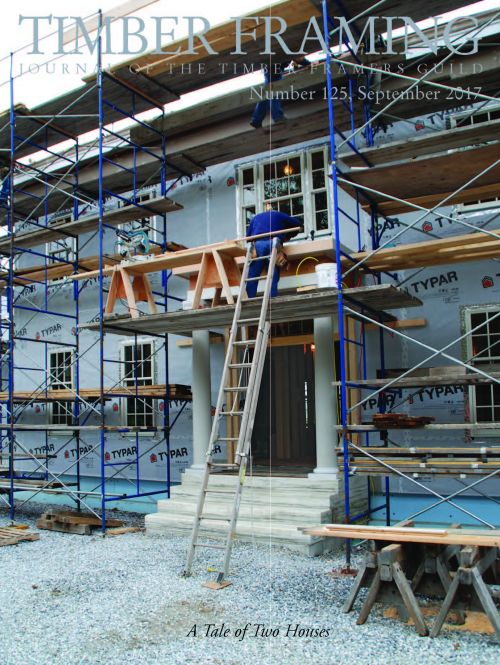 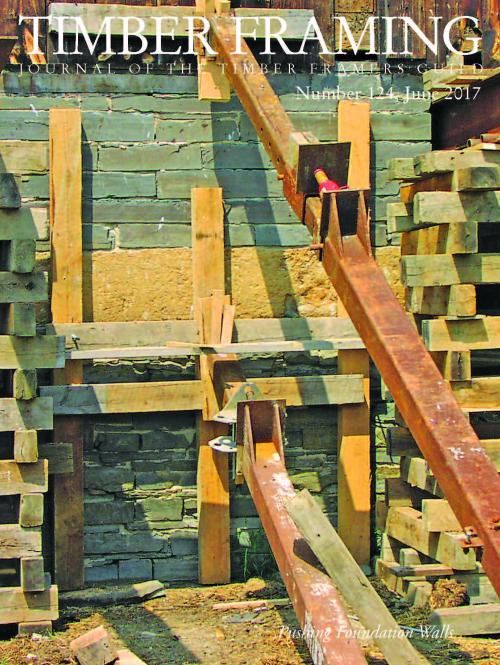 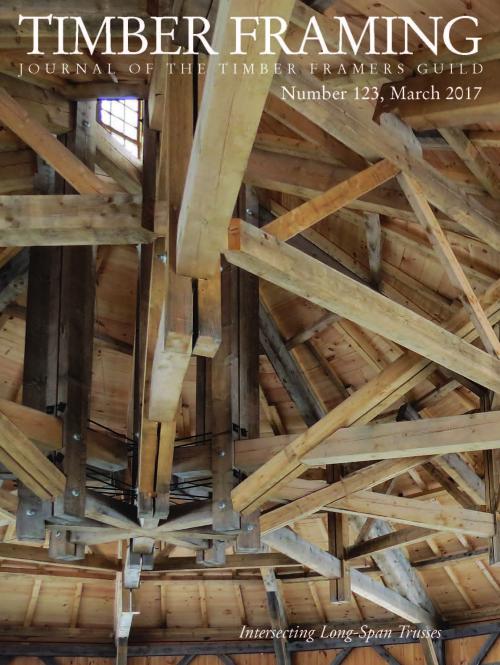 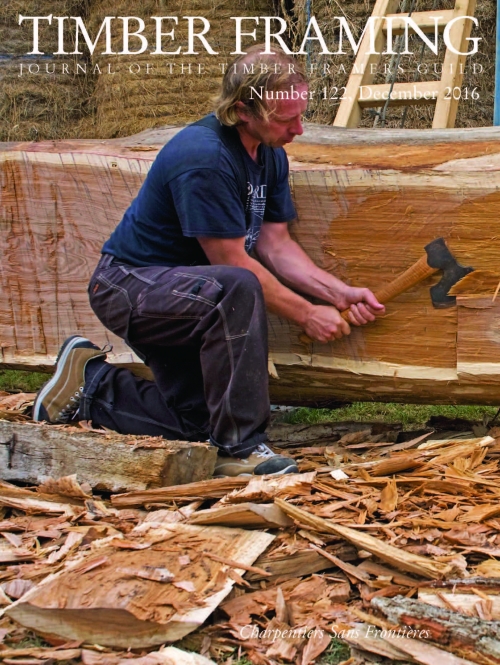 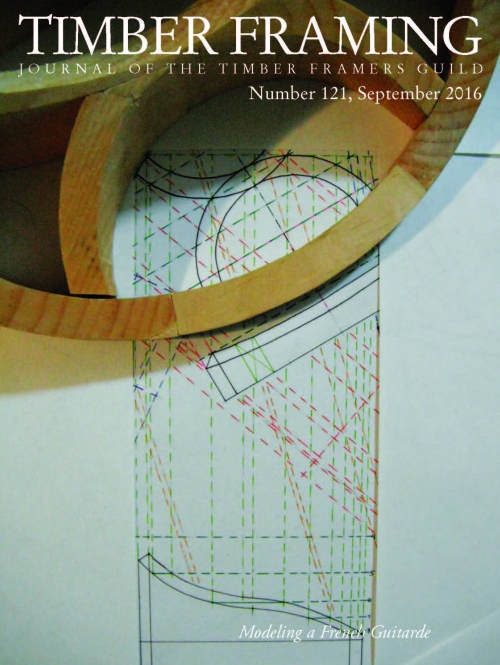 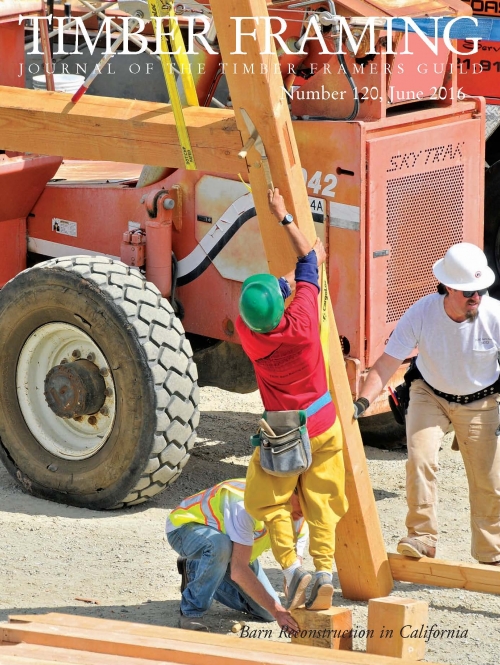 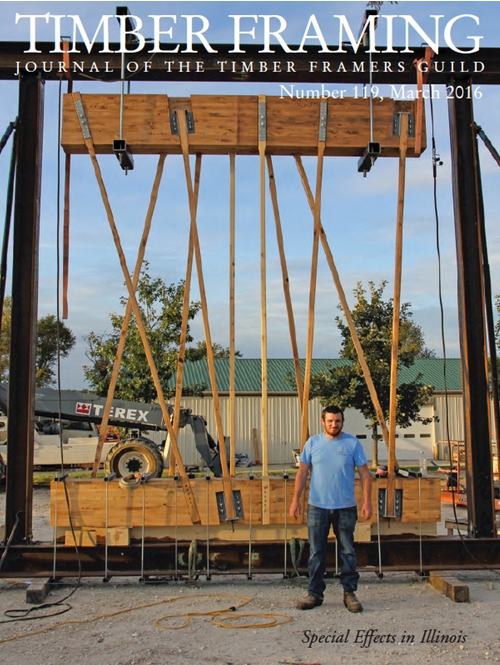 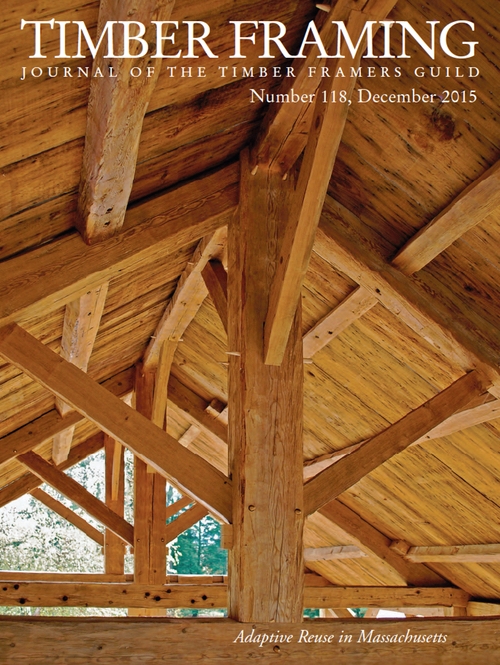 TIMBER FRAMING, the quarterly journal of the Timber Framers Guild, contains in-depth articles on timber framing history, technology, theory, practice, design, and engineering, as well as the work of the Guild and its members. It is a member benefit, but we welcome subscriptions by non-members. To subscribe or to purchase back issues, visit our online store. 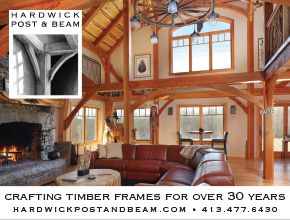